Bovet 1822 unveiled its new collaboration with World Tennis Champion, Daniil Medvedev, #5 ATP ranking Tennis player. Pascal Raffy, the owner of Bovet 1822, said in an interview, “Tennis is a sport that I particularly like. The concepts of exchange and respect are very present, whether opponents or partners with whom we play. It is this notion of respect and human values ​​that is fundamental within our link with the world of tennis and that we use in our communication strategy.” 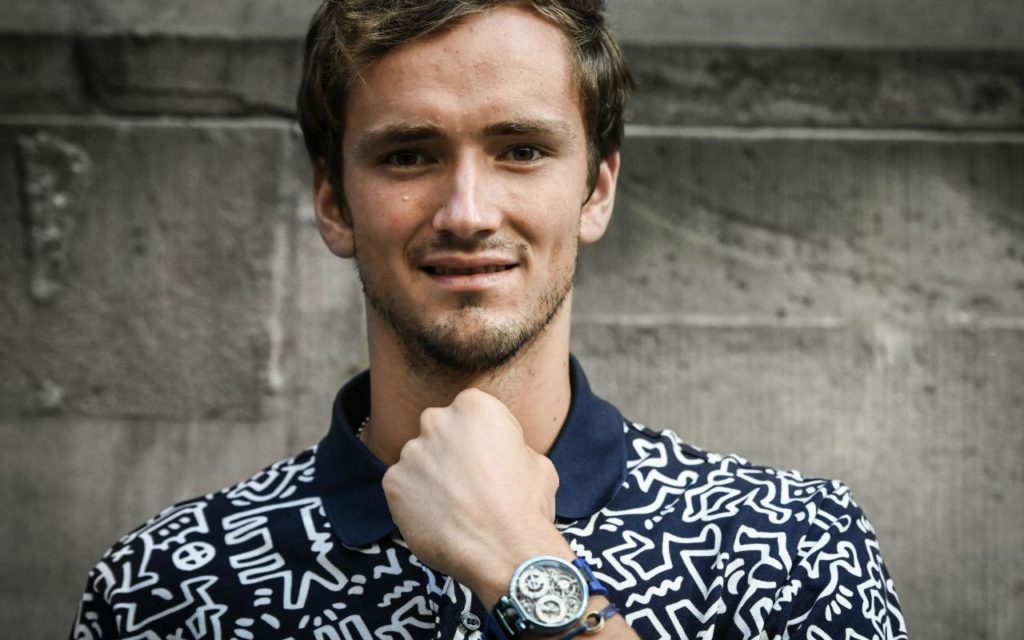 Based on their common values ​​and a shared taste for excellence, Bovet and  Daniil Medvedev are collaborating to lead a common path made for precision, passion, self-denial and fairness. Mr. Medvedev and Mr. Raffy have much in common in their respective challenges: they both have to demonstrate continuous effort, abnegation, humility. Their meeting has even further manifested this sharing of values, always going forward by improving each day, the need to be and remain an incredible Champion.

The 23-year-old Russian recently reached the top of his career at No. 5 in the world. He first picked up a tennis racket at the age of 6, which led him to a successful youth career where he peaked in the top 15 in the world at #13. Daniil Medvedev won his first ATP singles event at the Ricoh Open in 2016, and in 2017, he reached his first singles final ATP at the Chennai Open. In 2018, Daniil won the Sydney International (becoming the youngest since Rafael Nadal in 2007) and finished the season with the most difficult victories of any player on the ATP Tour.

2019 has been the decisive year of Daniil Medvedev as he began the season by reaching the final of Brisbane International. Then he won his fourth ATP title at the Sofia Open and then beat the #1 in the world, Novak Djokovic, in the quarterfinals of the Monte Carlo Masters. The following week at the Barcelona Open, Medvedev won his third consecutive victory in the top 10 to reach his first ATP Tour final. He reached a second consecutive Masters final at the Cincinnati Masters after beating defending champion Djokovic for the second time. 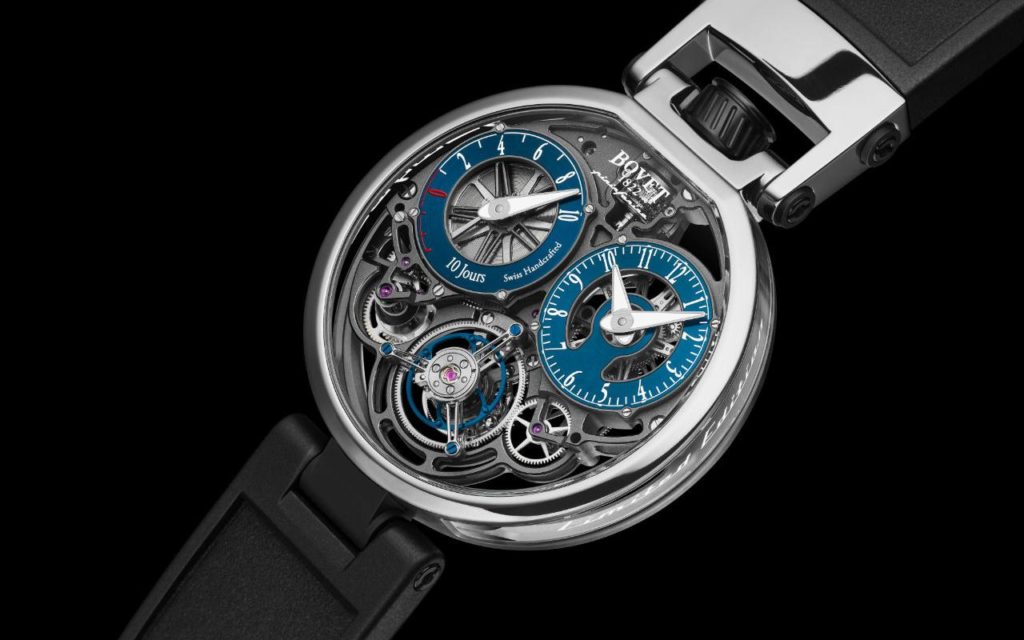 The watch worn by the tennis player is the Ottantasei Tourbillon, the latest creation born from the association between Bovet and Pininfarina. The watch attests to the two Maisons’ shared alchemy, which enables them to achieve the accuracy that characterises this exceptional timepiece. To satisfy its collectors, the Maison is offering an exceptional edition of the Ottantasei in platinum, limited to just 10 of the 86 movements manufactured.

Pascal Raffy’s instructions during the development of the Ottantasei invited his teams to showcase its essential mechanics. To this he emphasised the word “light” in two senses referencing both luminosity and weight.